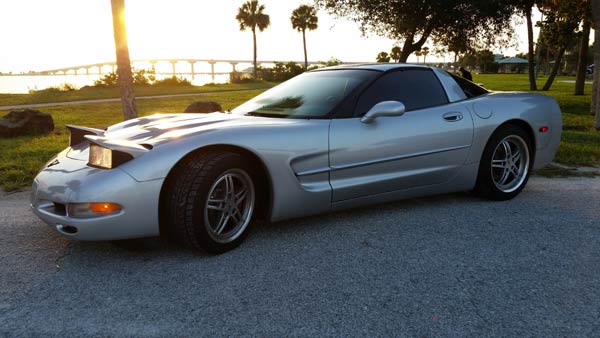 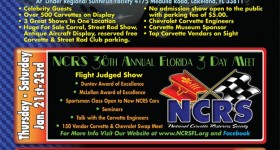 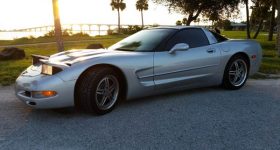 By Scott Carpenter, Corvette Brand Manager I’ve been a car guy since I was 11 and have owned several muscle cars…never a Corvette though. So, it … END_OF_DOCUMENT_TOKEN_TO_BE_REPLACED 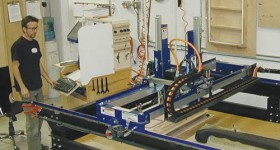 Why don’t they make it for my car? Story and photography supplied by Colin Date One of the most common questions in classic Chevy car circles is: … END_OF_DOCUMENT_TOKEN_TO_BE_REPLACED 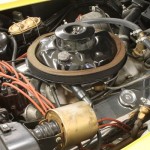 Become an online Eckler’s Corvette advocate! Here is something you can do from the comfort of home. Work part time and become an Eckler’s Corvette online advocate! Help other customers shop for parts at EcklersCorvette.com. Earn cash, accessories and parts for your Corvette! We’re looking for knowledgeable people, people who know Corvettes inside and out. […] 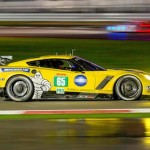 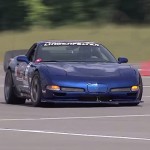 By Drew Singer of GM Authority National Corvette Museum Motorsports Park Hosting Youth Driving School Car enthusiasts are steeped in all manner of specs, facts and data– but does it make us better drivers? While most of us would like to think we’re handier behind the wheel than most, a quick look at this, this, […] 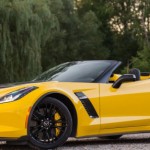 By Chris Ecclestone of GM Authority Chevrolet dealers in the United States delivered 2,725 units of the Corvette sports car to customers during the month of August 2015, representing a year-over-year growth of 1.72 percent. Compared to the previous sales month of July 2015 during which dealers delivered 2,794 units, Corvette sales were down 69 units. […] 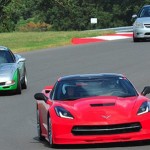 By Sean Szymkowski.  From GM Authority: National Corvette Museum Motorsports Park Fined $100 for Continuous Noise Violation. Continued drama between the residents of Clark Circle and the National Corvette Museum Motorsports Park has only heightened with the news of a $100 noise violation fine served to the facility. The Bowling Green Daily News reports last Thursday […]