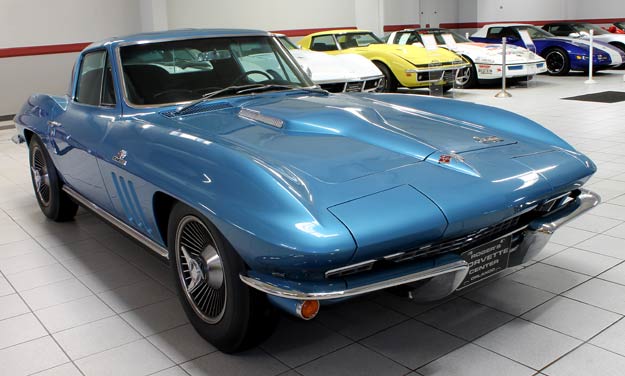 You are here: Home / Featured Corvettes / The Origins of the Big Tank Corvette

Back in the 1960s, Chevrolet was not in the business of racing. The SCCA had a ban on factory-sponsored racecars, but that didn’t stop GM’s Chief Engineer Zora Arkus-Duntov. Duntov did his best to conjure up a high performance package for Corvette that would enable the car to compete with Shelby’s Ford-powered Cobra at the racetracks. That package was designated RPO Z06.

When the all-new for ’63 Sting Ray debuted, the coupe (when equipped with the L84 360 horsepower 327 small-block, a $430.40 option) could be ordered with the Z06 Special Performance Equipment package. Shelling out another $1,818 (on top of the Corvette’s $4,252 base price and that aforementioned engine cost) got you a beefier-than-stock front sway bar, a vacuum brake booster, dual master cylinder, sintered metallic brake linings, power-assisted Alfin drums cooled by front air scoops and vented backing plates, and larger diameter heavy duty shocks and springs. It also netted you a 36.5 gallon fuel tank (stock tanks were mere 20 gallon units), ensuring more track time and less refueling time. These Corvettes came to be known as “Big Tanks”– ready for the racetrack right off the assembly line. 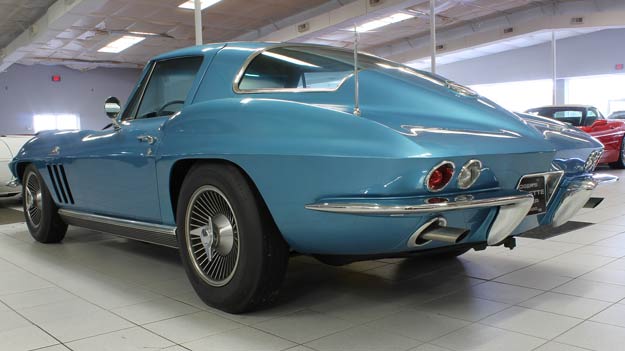 The Z06 package was initially available only on coupes, as the oversized tank would not fit on the convertibles. Later in the model year however, the Z06 option package could be had on the soft top cars as well, sans the big tank. In 1963, just 199 Corvettes were ordered with RPO Z06. The option would not be offered on a Corvette again until 2001.

Although the Z06 option was not available on any of the other mid-year Corvettes, you could check enough option boxes at the time of ordering to get a similarly-equipped Sting Ray. And after 1964, you could also order those goodies with a big-block engine. Enter our feature car…

About this Big Tank Corvette

Roger Judski of Roger’s Corvette Center in Maitland, FL, has owned this 1966 427, 425 horsepower Big Tank Corvette since 1984. It has recently returned from Texas where it received a full body-off restoration to NCRS standards by the well-known Naber’s Brothers of Houston. It’s the final piece to Roger’s collection of big-block Corvettes and what he refers to as the “Dream Team”. This particular Sting Ray, finished in gorgeous Nassau Blue applied by the experts at Burke Corvettes in Orlando, is extremely rare and valuable. It’s one of only 66 Corvette coupes produced in 1966 with the N03 option – the 36.5 gallon fuel tank. The odometer reads just 42,030 miles. The additional convenience option of power windows and the appearance option of factory cast aluminum knock-off wheels make this one very special order Corvette. 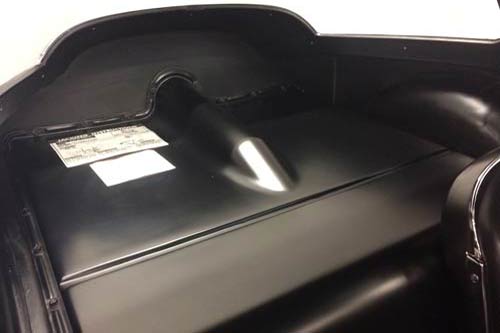 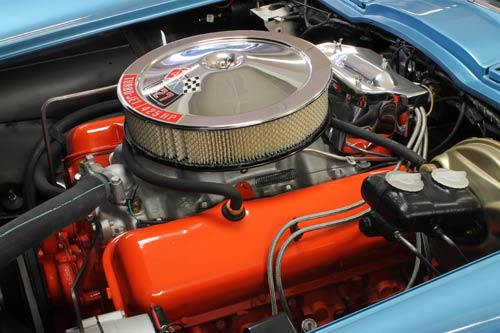 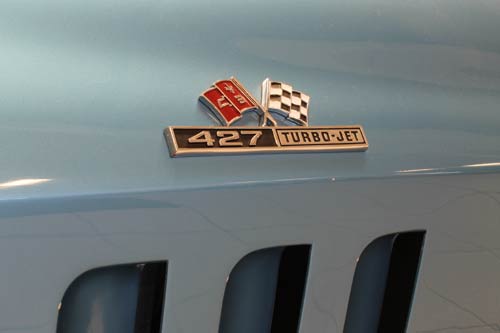 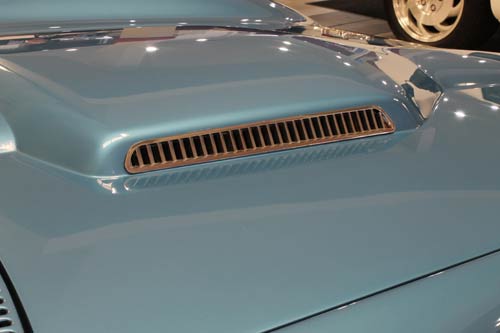 Starting with the 1973 model year, you could order the Z07 package in a Corvette. Content was similar to the legendary Z06. The package included special “Off Road” front and rear suspension and heavy duty power front and rear brakes. Mandatory was the ordering of RPO M21 – the close-ratio 4-speed manual transmission.