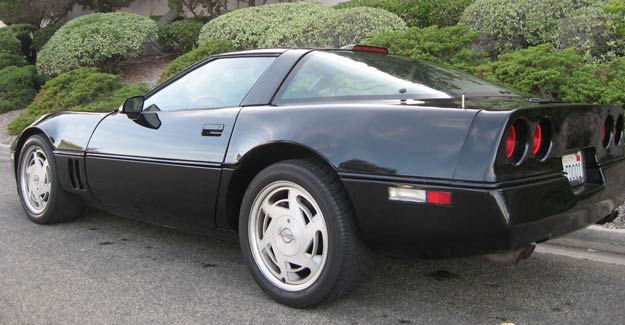 You are here: Home / Featured Corvettes / Just Drive Them

On the topic of cars– as I get older, the more I think how important it is to just drive them.

Back in mid-January, I had the privilege of attending the Mecum Auction in Kissimmee, Florida. I’d only been to an auction once before– just a small local event back in Oregon. All I can say about Mecum is, “Wow”. It was one massive tent after another massive tent, housing hundreds of classic cars– all eventually headed to the block over 10 days of auction. 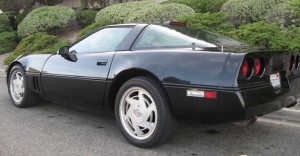 I was there primarily to photograph cars, and that I did– got enough iron shot to last a couple of months, at least. At Eckler’s, we’ll use some of those photos for social media, ads, promotions, catalogs, and we might use some in Chevy Classics Magazine as well. As you can imagine, for a car nut like me, it’s kid-in-a-candy-store time. On the surface, it was 9 hours of wandering through the tents, oohing and aahing, getting as creative as I could with my Canon Rebel. Over the course of the day however, something far more cerebral started to gel in me.

A lot of these cars were relatively “late model”, meaning late ’70s era and newer. I’m talking all brands too– everything from early ’80s El Caminos and Camaros to Fox body Mustangs. The care that had been given to many of these over the years was very apparent, too. It was the prices that these cars trade for that got me. Picture this– you bought your ’82 El Camino brand new, drove it for a couple of years, then tucked it away. Thirty plus years later, you decide to sell it. According to collector car insurance company Hagerty, that car’s average value is just over 8 grand. One in absolutely pristine “100% showroom condition” would go for about $17,000. In ’82, that car’s base MSRP was $8000-$8300 (depending on the model; base or SS). Assuming you’ve kept it in “as-new” condition over all these years, it would be worth a little more than double what you paid for it. How much did it cost you to keep it in storage for 33 years? It’s obviously not a sound financial investment. The point is, how much enjoyment could you have had with that car? How many memories? Car shows? Trips to the lumber yard? See what I’m getting at? 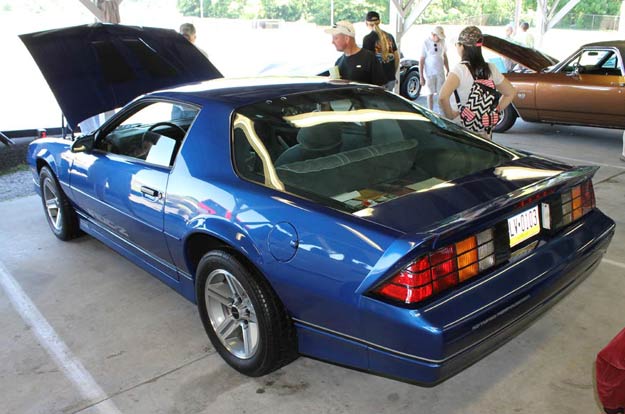 Of course, there are exceptions. If you happened to be in the right place and the right time and purchased some rare model, then by all means, that could be an excellent investment. Just ask the owner of an L-88 Corvette, a Shelby GT500KR, or a ’70-’71 Hemi ’Cuda. These are exceptions though. The vast majority of classic cars don’t appreciate to that level. Put it this way– I don’t want to be on my deathbed with some beautiful car I bought 40 years ago tucked away showing 500 miles on the ticker. Now is the time to enjoy your car my friend!

Your thoughts on this? Feel free to post in the comments section below.