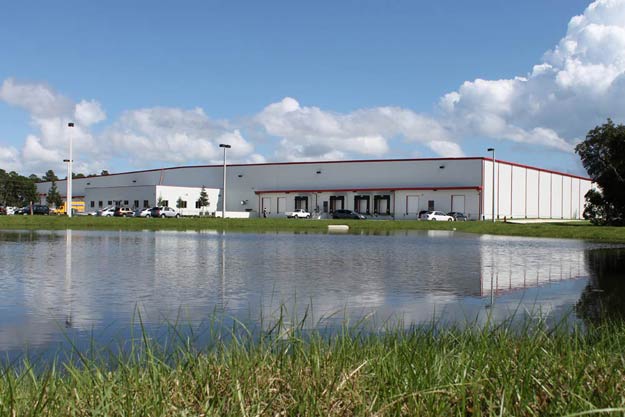 Eckler’s celebrates its $9.5M facility expansion with a grand opening ceremony. City leaders, company executives and many others attended the opening of the automotive leader’s distribution center and warehouse.

Eckler Industries, Inc., the nation’s largest provider of restoration parts and accessories for classic and enthusiast automobiles, celebrated the completion of its 180,000 square foot, state-of-the-art warehouse facility at the Grissom Centroplex in Titusville, FL with a Grand Opening ceremony on Friday, December 12th. The enhanced fulfillment facility is the central warehousing and distribution location for all General Motors, Porsche and Mercedes parts and accessories that the company sells through its extensive catalog and online network.

The new fulfillment center will allow Eckler’s to stock a wider range of product and to process orders faster and more efficiently than ever before. It is part of Eckler’s continued effort to drive improvements in customer service.

Acting CEO Vic Pompino said, “This is an exciting day for Eckler’s, our customers, the City of Titusville and Brevard County, and especially our employees. The success of a project this size depends on a great number of people working together. We received tremendous support from numerous officials and workers in Brevard County and the city of Titusville. I can’t begin to tell you how proud I am of our team at Eckler’s for the amazing job they did in getting us moved into this new facility and having it fully functional in such a short period of time.” 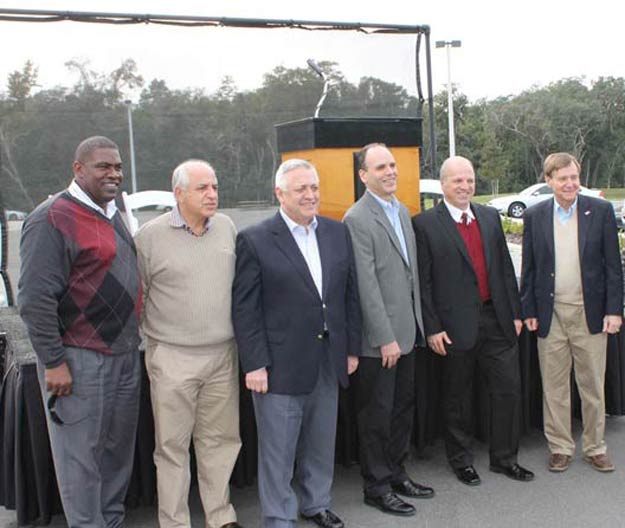 Titusville Mayor Jim Tulley, partners in the Grissom Centroplex Dr. Anthony Portigliatti and Antonio Romano, and Brevard County District 1 Commissioner Robin Fisher also spoke during the event. In addition to acknowledging the contribution that Eckler’s has made to the community for several decades, Commissioner Fisher noted that, “The $9.5 million project solidifies the presence of a 41-year stalwart of North Brevard’s economy while retaining 150 existing jobs.”

The speeches were followed by “under the hood” tours of the new facility, led by Gordon King, the FL Director of Warehouse Operations.

The new facility will be home to Eckler’s warehouse operations and subsequent phases of the project will nearly double the size of the current facility and will see the site become home to the company’s headquarters as well. Eckler’s also operates a warehouse facility and call center in Lockport, NY where its extensive Ford product line is warehoused and distributed.