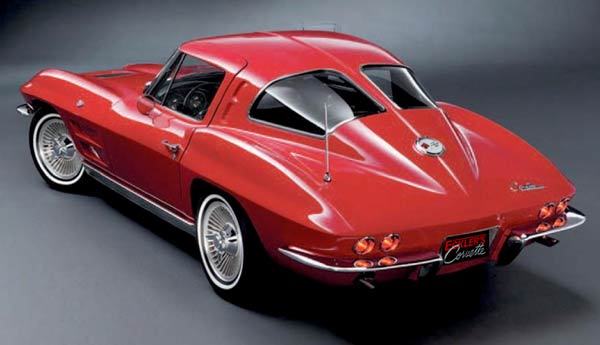 You are here: Home / Featured Corvettes / The Most Collectible Corvettes

The Most Collectible Corvettes

The Most Collectible Corvettes

The Most Collectible Corvettes. As we all know, not all cars are made the same. Throughout GM’s history, they have always tried to spike up the offerings of their cars with special editions, unique options, or something special with low production numbers. All of this has spurned on a customer’s desire for one of these “limited” cars. The Corvette is no different. For Chevrolet’s flagship brand, it started in 1953 with only 300 cars produced to compete with the European imports. And, GM was one step ahead by using movie stars to help promote the Corvette and to test the waters for future production. That strategy obviously worked. In 1954, 3,640 Corvettes rolled of the assembly line – over ten times the 1953 production. GM felt they had a hit, and from what I see now, they were right on!

With the help of Zora Arkus-Duntov and his engineering prowess, Chevrolet’s Y-body became a real sports car, and Zora became known as “the father of the Corvette”. Using the cars for racing purposes became a real boost for Corvette and helped create the collector market. These cars have basically three markets: collector cars, drivers and performance cars. 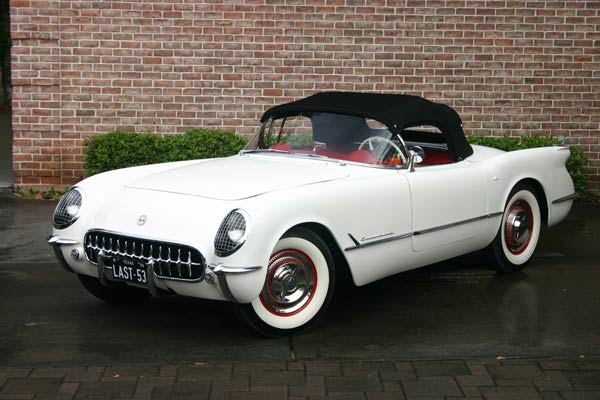 The “first” Corvette – 1953. All were Polo White with red Interiors. 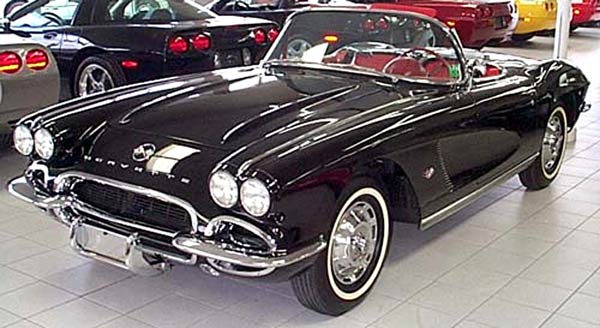 1963: The first Sting Ray. The rear split window was a one-year only feature. Production totaled over 21,000 units – almost 7,000 more than the previous year. 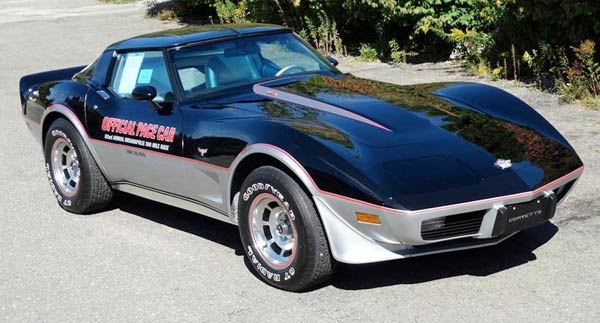 I guess I could make a fairly obvious “blanket statement” here: Any Corvette with a unique heritage is going to be a collectible car. The 1953 model is an obvious one, since it was a low production first year model. Then the 1957 Corvette with its new, improved body – but it must be the fuel-injected version to really have the right stuff. (This was the first year for fuel-injection for Chevrolet.) The 1962 Corvette was popular due to Martin Milner and George Maharis (Tod Stiles and Buz Murdock) in the hit TV show Route 66. When that show came out, everyone wanted a 1962 Corvette! Again, the fuel-injected model is the most collectible. 1963 comes along and GM engineer Larry Shinoda displays the new Sting Ray. This was the first ever coupe with a split rear window. This again is a collector’s dream, and as before, the one with fuel-injection tops the list. 1965 is coming on strong since it was first to offer 4-wheel disc brakes, side exhausts and the big-block 396. We also need to add to the mix the 5 special Corvettes Duntov created called Grand Sports. These unique cars have their own story, but since only 5 were ever made, you need some deep pockets to buy one – if one is available, that is.

Skipping a ahead a couple of years, 1967 was a great year for GM. They produced several cars that are collectible, but the 1967 Sting Ray with a 427-435 hp engine and the famous 3×2 carburetor set up was right up there. The 1967 model that is the most collectible would be the L-88 optioned Corvettes. Only 20 were produced, causing these to be high on that dream list.

1968 changed things with the completely new body style. 1968 had its problems, but it was the first one that offered a T-Top equipped model called a coupe. Big-blocks and small-blocks both are good collector items. Once again, GM added that special L-88 version, and only 80 of them were offered. In 1969, the L-88 was definitely a stand out with only 116 produced. The rarest of the rare for ’69 was the ZL-1, and only 2 of these were built.

Sticking with the C3 models that I feel are high on the list of great cars is the 1970 Corvette, either coupe or convertible, with the LT-1 350-370 hp engine. It has been a long time since the horsepower was more than the cubic inches, giving these the best high performance for that time. From 1971-1982, GM offered several special models. The 1975 Convertible, since this was the last of the convertibles for some time. The 1978 Pace Car and Silver Anniversary models, and the 1982 Collector Edition rounded out the best of the third generation Corvettes.

The 1993 Corvette Convertible with the 40th Anniversary Package (RPO Z25). All 6,749 Corvettes with this option sported Ruby Red paint.

1996 Grand Sports could be had in coupe or convertible. Only 1,000 units (total) saw production.

Let’s jump to 1984. (We all know the production of a 1983 model was skipped due to the huge changes this next gen Corvette would undergo, causing delays in production.) The ’84 model didn’t boast any unique models, but since it was the first of that Generation (C4) with Cross-Fire Injection, coupe only with a hatch window, digital instrumentation, and larger wheels and tires than ever before, this model will become a collectible in its own right. 1986 was the year they brought back the convertible and it was used to pace the Indy 500. Special decals and tags make this Corvette join the collectability ranks. For the balance of the C4 models, the 1988 35th Anniversary, all white and black, and the 1993 40th Anniversary in Ruby Red are also on “The List”.

In 1995, GM once again put a Corvette on the track at Indy – creating the 1995 Pace Car with all the special decals and two-tone paint work. 1996 generated two collectibles – the Grand Sport and the Collector Edition. The Grand Sport featured special Admiral Blue paint with White accent stripes down the middle of the car and red hash stripes on the left fender. It also boasted the new LT4 engine. The 1996 Collector Edition came with special Sebring Silver paint and decals, and a three-tone leather interior. Now not to be forgotten, in 1990-95, Lotus-Chevrolet Design created the ZR-1. These special cars came with a wider rear body and much larger tires and wheels. They also came with a specially built engine called the LT5. The engines (32 valve, 4 overhead cams) were all built by Mercury Marine in Stillwater, OK and shipped to Bowling Green for installation. The ZR-1s were so special they had a Valet Switch added.

The C4 Generation is up and coming for collectors, so keep your eyes open for one of these special models.

The 2004 Commemorative Edition package was offered on coupes, convertibles and the Z06. It was to honor the success of the Corvette C5R racecar. 6,899 units total were built with this option package.

The next generation Corvettes (C5) were introduced for the 1997 model year. Once again on an all-new platform, featuring new engines called the LS series. The transmissions were now located at the rear of the car for better weight distribution. The models to watch here are the 1997 “first” models, the 1999 FRC or Fixed Roof Coupe and the Z06. Within this generation, you also have the 2003 50th Anniversary Coupe or Convertible Models (with special paint and decal package) and the 2004 Commemorative Edition, available in Coupe, Convertible and Z06. They were offered with a special blue exterior and unique badging. All the C5 Corvettes had options way beyond those of the C4 and earlier Corvettes, which made them very good drivers and comfortable performance cars. Watch for these!

The C6 and C7 Corvettes offer many of their own special versions, which we’ll cover in a future blog.