How great is the Chevrolet brand and how much influence has Chevrolet had on the United States and the rest of the world? If someone asked you to name the top twenty-five most significant vehicle models for any automobile manufacturer other than Chevrolet, you would be hard pressed to name them. If someone asked you to name the twenty-five most significant Chevrolet models, you can’t stop at twenty five. Here is my own personal list of what I believe they are. Feel free to chime in at the bottom of this blog with your thoughts! 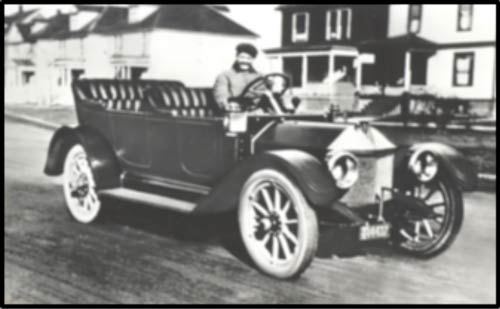 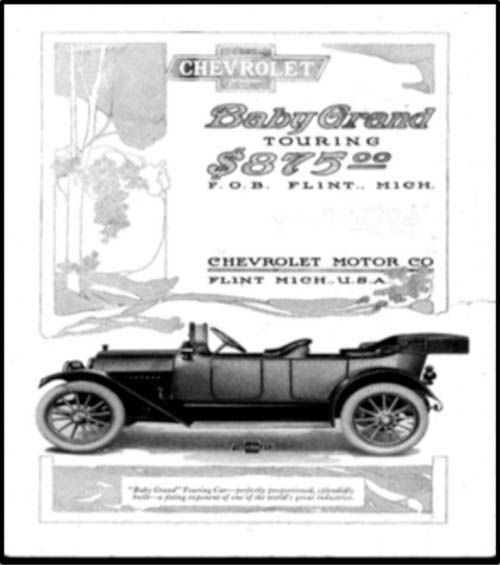 2. 1914 Chevrolet, the first to wear the world famous Bowtie! 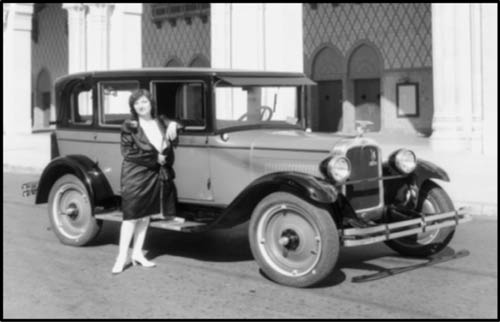 3. 1927 Chevrolet AA Capitol is the first Chevrolet to outsell Ford. 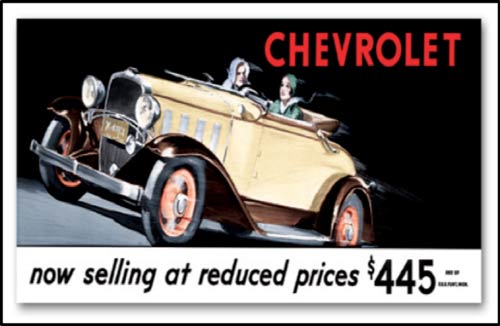 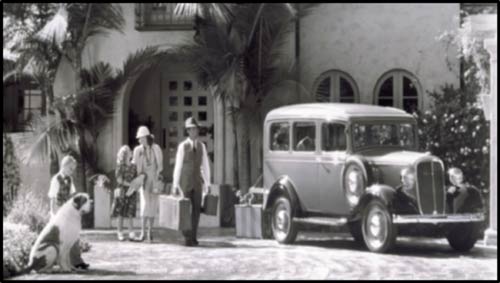 5. 1936 Chevrolet Suburban. The longest running American nameplate was first introduced in 1933 as a military vehicle. 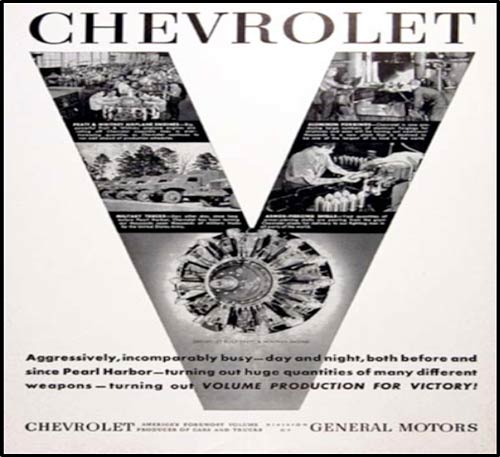 6. Not one particular vehicle, but the culmination of war equipment manufactured by Chevrolet between 1942 and 1945.

7. The 1947 Chevrolet Pick-up. Millions were sold through 1955. The new standard of light duty trucks for America. 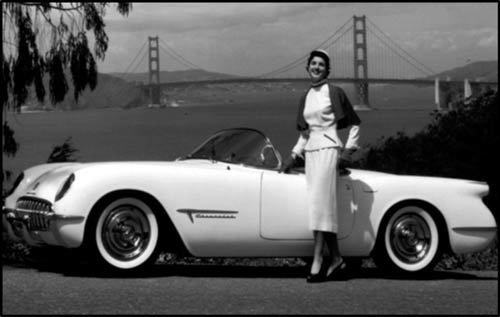 8. 1953 Corvette. The first of the breed adored by millions today. 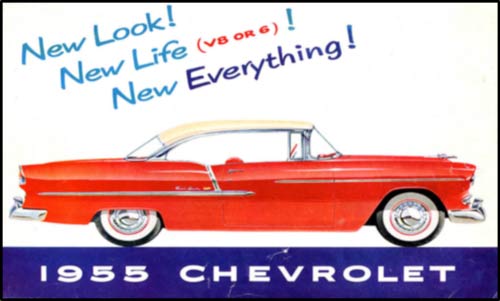 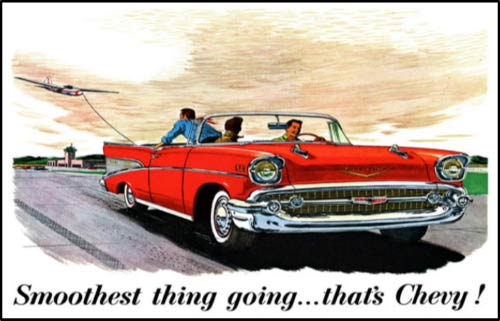 10. The 1957 Chevy is widely considered to be the most iconic vehicle of all time! 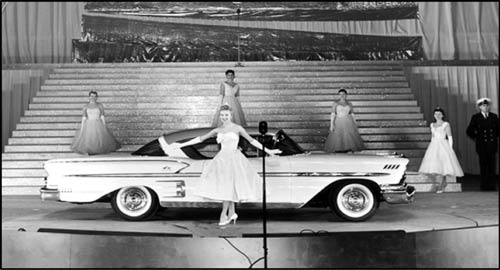 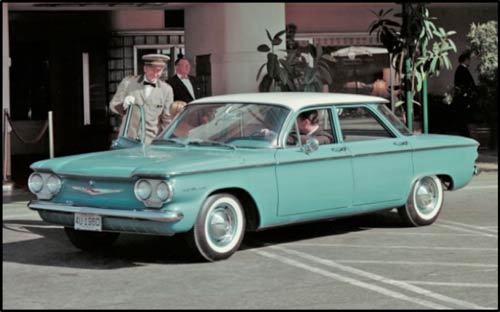 12. 1960 Corvair. Perhaps the most innovative vehicle ever developed by GM.

13. 1961 Impala Super Sport. The first “SS”, and, near the tail end of model year production, the legendary 409 cubic-inch V8 was introduced. 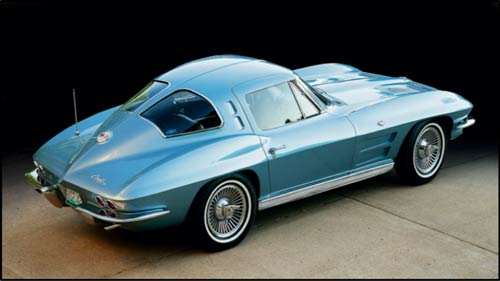 14. 1963 Corvette Sting Ray. The “first” Sting Ray, all-new styling that ignited a generation of enthusiasts. 1963 was the only year for the “split” rear window, making it highly desirable today. 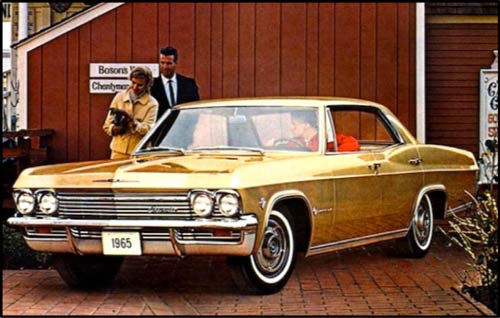 15. The 1965 Impala/full-size was the first Chevrolet to sell over one million vehicles in a given model year. 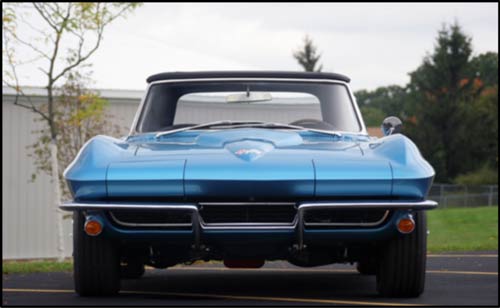 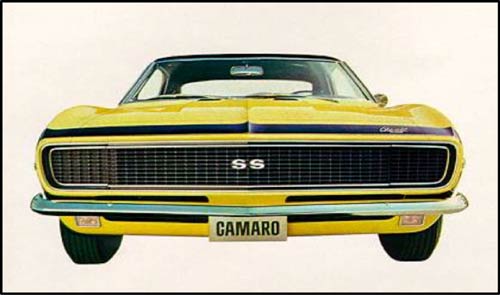 17. The Camaro made its debut for the 1967 model year – ready to do battle with Ford’s Mustang.

18. 1968 Corvette. The “C3” Corvette kicked off this year with all-new styling and a host of mechanical and safety improvements. The C3 would soldier on until 1982. 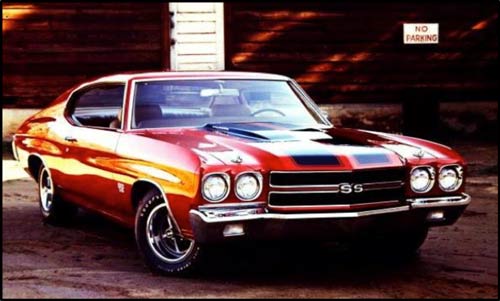 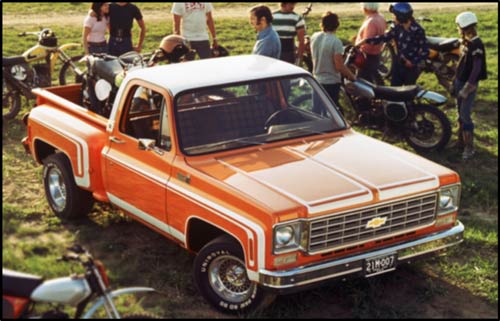 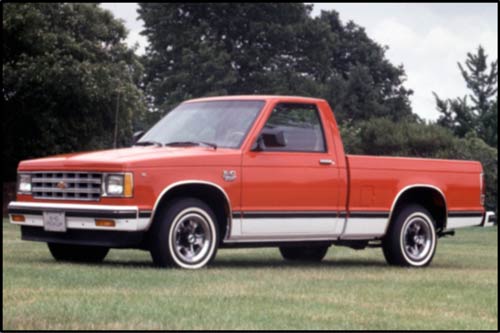 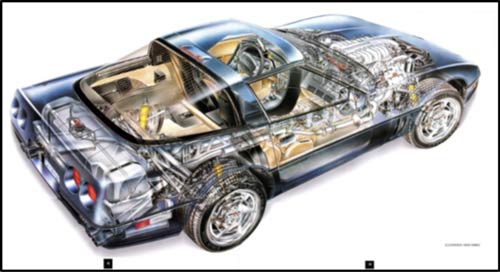 22. 1990 Corvette ZR1. The LT5 aluminum block sported 4 overhead camshafts and 32 valves (developed jointly by GM and Lotus) made this the “King of the Hill” Corvette. 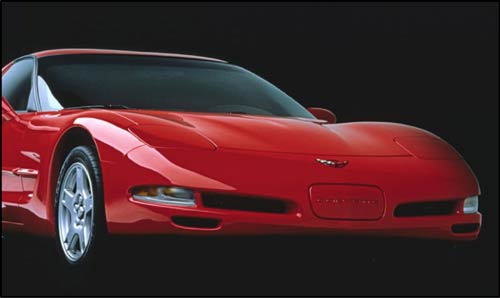 24. The first “C5” – the 1997 Corvette was a massive leap in styling and technology over the outgoing C4 model. 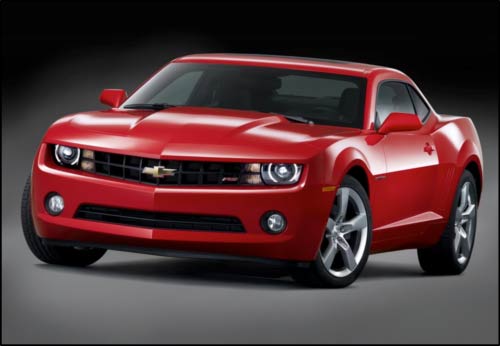 25. Long thought gone, the Camaro makes a reappearance after an 8 model year absence.